My Thoughts on the Xbox Conference

My Thoughts on the Xbox Conference 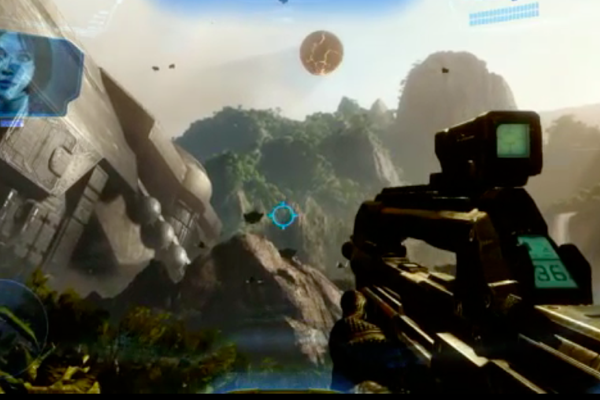 Get ready for some more Halo action!

The Microsoft conference was the first press event today to kick off the E3 excitement, and it delivered enough content to keep us entertained early in the morning (well, morning for us on the West coast). A breakdown of what was presented can be found here, but I’ll list what I liked and disliked from the conference for those of you at home that care 😉

Like I mentioned in my last post, I was hoping Halo 4 to excite me enough to really motivate me to try out the other games in the series, and what I saw from the trailer at the conference managed to do just that. I’m more interested in Master Chief’s story and why Cortona was so mad!

The Gears of War: Judgement trailer didn’t show much, except for Baird and his bad-assery looking off into the distance, but I’m intrigued. I’d like to know more of what this title has in store, even if it is a prequel (we did end the war and all in GoW3).

Games like Splinter Cell, Madden, Forza, and Fable: the Journey were not my cup of tea. And when Internet Explorer got announced, there was a fit of laughter that erupted in the office. Kinect was really shoved down our throats this year, same as last year, but I guess that’s what can be expected from a company that’s invested so much into the motion control product.

As for the Nike presentation, it’s good Microsoft is partnered with them to help us stay fit, but it seemed to run on for too long (get it?). Plus, I saw many sly comments on Twitter about how the presenter didn’t understand the gamer demographic that’s used to sitting all day and not exercising. Granted, it’s not good to stereotype all gamers as lazy coach potatoes, but the script should have been edited a bit to make it seem more like “hey, let’s get active!” as opposed to “you’re human, so you can do this.”

New IPs like Ascend: New Gods, Loco Cycle, and Matter look promising, though we obviously have to see more before coming to an accurate conclusion.

Tomb Raider looked amazing! I can’t wait to get my hands on the demo on the show floor, even if the trailers so far have seemed to reveal too much of the story already. One thing that stood out to me was a moment in the demo where she got shot in the face and barely flinched. It’d be nice if she had more of a reaction to the actual hit, considering the game is focused on how vulnerable she is as a young teen trying to survive.

Resident Evil 6 seemed lackluster, so now I’m afraid the finished project won’t turn out well. It wasn’t exciting nor innovating. The one-liners were awful, but that’s what we’ve come to expect from the Resident Evil series.

The game that stole the show was South Park: The Stick of Truth. Not only was the trailer epic, but Trey Parker and Matt Stone were amazing! They didn’t use a teleprompter and they made fun of the Xbox conference itself. They were just themselves, which was just refreshing. Next year, they need to host the entire conference.

We slowly started to end the show with Dance Central 3 and a performance by Usher. No one seemed interested in Usher’s dancing, but I was happy there’s more Dance Central to try out at E3. I don’t know what’s different in this Dance Central title compared to the second, but I’ll be sure to give it a go and maybe post the recording!

Oh, there was some Black Ops II at the end too. Exclusivity, blah blah blah. 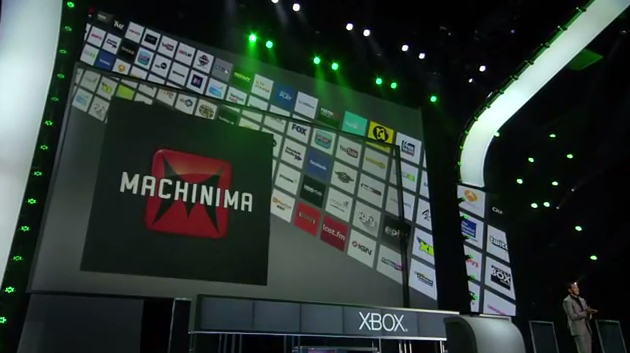